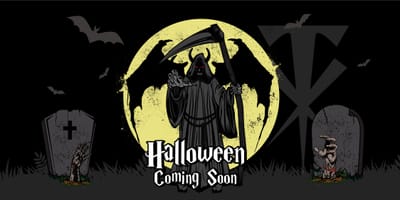 In WWE, Calaway was rebranded as "The Undertaker" and gained significant mainstream popularity as a horror-themed, macabre entity who employed scare tactics and held links to the supernatural. The Undertaker became one of the most prominent figures of the Attitude Era, featuring in various pivotal storylines and matches as WWF sustained a boom period in business in the late 1990s.