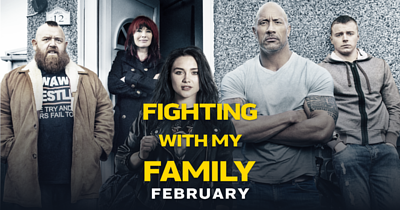 Fighting with my family 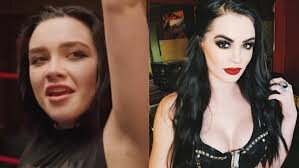 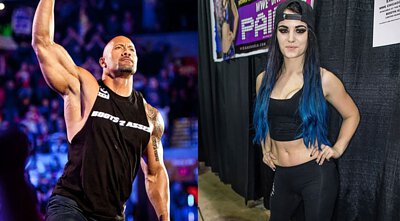 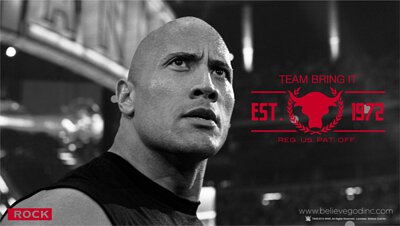 Dwayne Douglas Johnson (born May 2, 1972), also known by his ring name The Rock, is an American actor, producer, and semi-retired professional wrestler.

Widely regarded as one of the greatest professional wrestlers of all time,Johnson gained mainstream fame in the World Wrestling Federation (WWF, now WWE) from 1996 to 2004 and was promoted as the first third-generation wrestler in the company's history.He returned to WWE part-time from 2011 to 2013 and continues to make occasional appearances on the program. He is an eight time WWF/WWE Champion, two time WCW/World Champion, two time WWF Intercontinental Champion and a five time WWF Tag Team Champion. He is the sixth Triple Crown Champion in WWE and won the 2000 Royal Rumble.

Saraya-Jade Bevis(born 17 August 1992) is an English professional wrestling personality, actress, and retired professional wrestler.
In 2005, at the age of 13, Bevis made her debut in the World Association of Wrestling, a promotion run by her family, under the ring name Britani Knight. She went on to hold several championships on the independent circuit within Europe. In 2011, she signed a contract with WWE and started wrestling within its developmental systems, eventually debuting on WWE's main roster in April 2014. In her debut match on the main roster, she won the Divas Championship, becoming the youngest champion in the title's history at the age of 21. 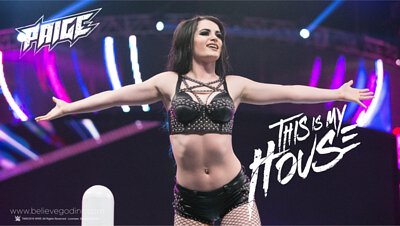